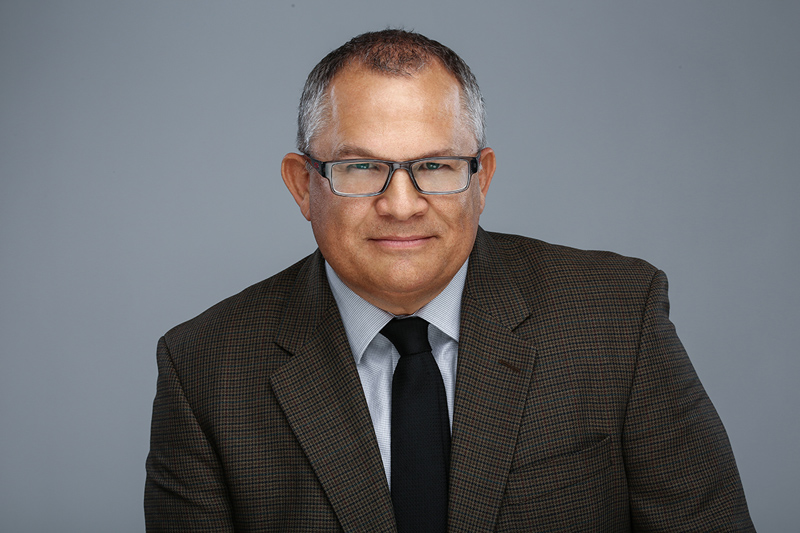 “Live longer better” is Colin Milner’s motto but to do that we need a seismic shift in how we view the aging population and cater to their needs.

“The 50+ market now accounts for 70% of disposable income, a number that has grown from 50% twenty years ago”

There’s immense untapped potential in industries and services: “The 50+ market now accounts for 70% of disposable income, a number that has grown from 50% twenty years ago,” says Milner, CEO of the International Council of Active Aging, and a leading expert in the health and wellbeing of the older adult.

That simple statistic is now impacting virtually event segment of society and most industries, directly and indirectly, says Milner. “What this means is the creation of new industries, products, education, programs, policies, marketing efforts, built environments, expertise, and investment.”

But we need to pick up the pace to embrace active aging. At least the aging conversation is more balanced and, instead of a one-dimensional focus on disease management and fixing issues, it recognizes and celebrates that many challenges of aging can be minimized, delayed or managed to enable us to live our best lives longer.

“From how long we can or want to work, to the types of vacations or trips we take, to going back to school in our 60s or 70s, to opening new businesses later in life, the world for its old population is ready to be explored – yet, we are still lacking in our response,” he says.

“Many people think active aging is just about being physically active, but it’s not.”

“Organizations and government need to up their games, as do individuals who lack the belief in their capabilities,” says Milner, who has launched a podcast called Colin Milner Rethinks Aging With… and he interviews thought-leaders, researchers and aging-well disruptors so we all rethink aging.

A recent survey shows that 90% of older adults believe that healthy aging is about being able to do what you want to do when you want to do it. “But you need to build this foundation to be able to achieve this new life that science, experts, media, and peers tout.”

That requires a big rethink because the common thinking is that we’re not capable and feeble, and it’s wrong. That mindset impacts everything from the way people view and treat you, to the way we view and treat ourselves, Milner stresses.

Negative thoughts about aging influence our longevity: “From the workplace to social cohesion to whether you live an engaged and vibrant second half of life or whether your own self-perception of aging can potentially take 7.6 years off your life, due to negative thinking, according to Becca Levy at Yale University.”

“… if you embrace a lifestyle that keeps you fit, engaged, cognitively sharp, less stress, lower alcohol intake, that you will live better longer.”

However, Milner sees changes happening globally: Sarah Harpers, director of Oxford Institute of Population Ageing, says that we should look at all older people as active adults until the point we are frail and need care. And the cover of MIT Technology Review magazine stated, Old Age Is Over and in small letters, If You Want It.

“What they are really saying is that if you embrace a lifestyle that keeps you fit, engaged, cognitively sharp, less stress, lower alcohol intake, that you will live better longer.”

A study by the American Heart Association shows that if in our 50s we maintained a healthy lifestyle with those five habits, women would live 14 years longer and better, and men 12 years.

“It’s a new day for all of us, we just need to understand this and embrace it. A life of inactivity, social isolation, junk food, alcohol and tobacco all come with a cost,” says Milner. The problem for most is that we come late to that realization. We need to understand that we need to own our longevity and health span.

“And be curious … curiosity keeps us interested in learning more and exploring more of life.”

And be curious! Curiosity is powerful, and it’s been a running theme brought up by his podcast guests –one that Milner admits he did not expect.

“Whether Chip Conley professing that this (curiosity) is his superpower, or Ken Dychtwald naming his book Radical Curiosity because that is how he is, or my 109-year-old grandmother who is as curious as you can get, I think that we all could benefit from becoming more curious.

“Curiosity keeps us interested in learning more and exploring more of life,” he adds.

This is what Conley, a bestselling author and hospitality entrepreneur, had this to say about curiosity on Milner’s recent podcast:

“Peter Drucker was quite prescient, a real forecaster. Now, he wrote two-thirds of his 40 books after the age of 65. But the reason I bring him up around curiosity is because I have emulated something that he used to do.

“Every two years, he would study a topic that he knew nothing about but he was passionately curious about that topic and he wanted to become one of the world’s leading experts. It was everything from Japanese ikebana, like flower arranging, to medieval war strategies.

“He felt like curiosity was the elixir of life, and it lubricated the heart, the mind, the soul.”

In addition to curiosity, Milner and his guests discussed the idea of regeneration instead of retirement. The term retirement should be retired – “as we live well beyond the age of retirement, the concept itself is outdated,” says Milner.

He believes that there’s regeneration of newer, truer versions of ourselves throughout our lives, and “our later years should be no different than our early years as we morph into who we finally become before we leave this earth.”

Change is coming and while there is a litany of long-standing barriers and diminishing stereotypes that plague active aging, there is also no shortage of ways to overcome these barriers, says Milner. “Simply this: How can I do the opposite of the barrier? Also, take tiny steps instead of big leaps and bounds. You will be amazed how quickly you can erode these barriers, one by one.”